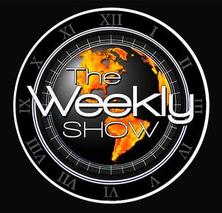 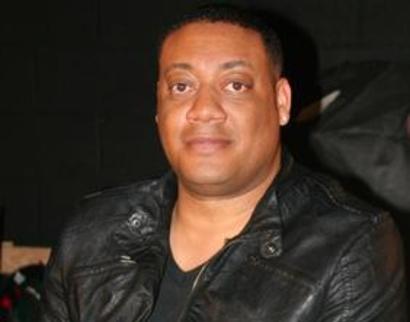 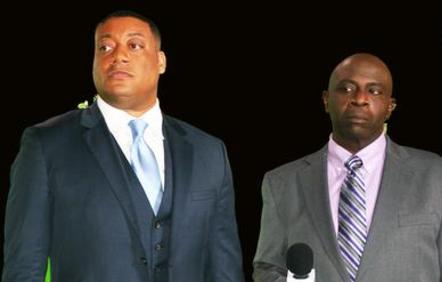 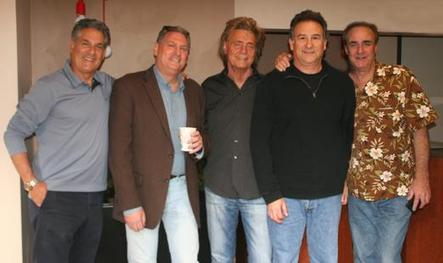 THE WEEKLY SHOW is a satire of a weekly news magazine of current events featuring the same all-black team responsible for "Blackout Television" and "The Black Version" live improv show.

It's a show that also goes on after the camera goes off. It's "The Daily Show" meets "The Larry Sanders Show." The pilot was created in 2015. To see it, scroll down the page.

Six main characters – an anchorman... his female co-host... a resident doctor... a pop- culture expert... a weather personality... and their stretched-thin female producer -- do current events and pop culture segments in the vein of “Good Morning America, The Today Show”, and “The Daily Show,” with interviews, both real and fictional.
Along with these segments, the show features the behind-the-scenes back-stage drama of the characters, with their personal beefs, their dust-ups with management, and their fights at home, all forming a parallel story arc in the vein of “The Larry Sanders Show”. 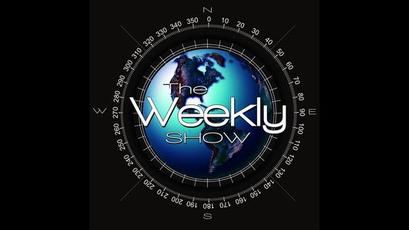 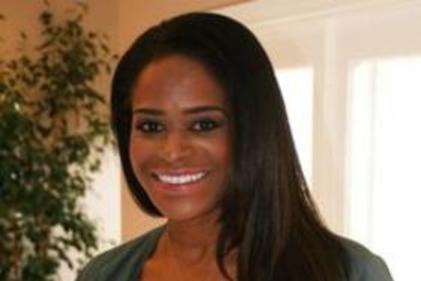 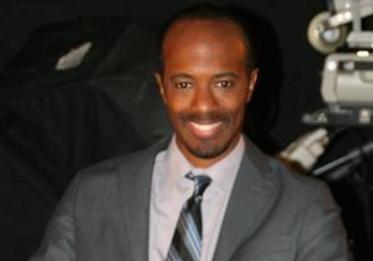 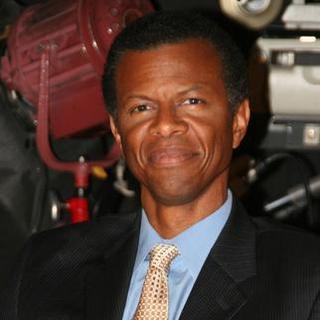 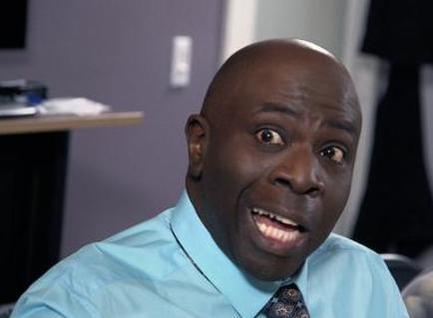 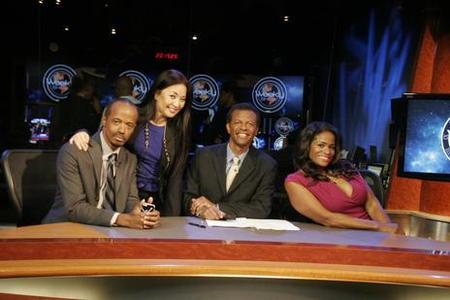 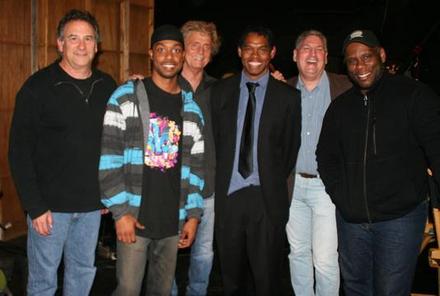