BLUDGEON ADVERTISING
Shadoe created, produced, and starred in commercials for the Federated electronics stores. It was the most successful regional advertising campaign in U./S. History. The star of the commercials, Fred Rated, became a cult hero. This half-hour semi-documentary tells the history of the campaign with all the favorite commercials from the more than 1100 produced.CLICK TO WATCH 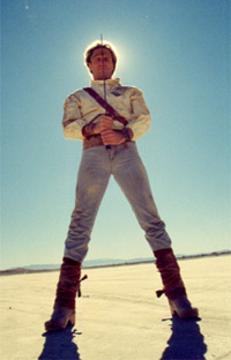 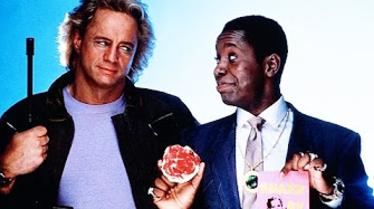 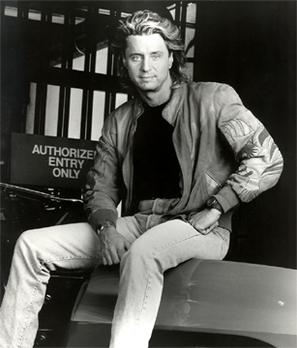 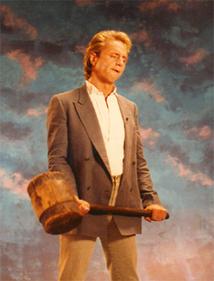 Shadoe appeared in the movies: TRAXX, Mr. Saturday Night, The Kentucky Fried Movie, and the much revered "Bucket of Blood," for Roger Corman. He appeared as a regular on the Hollywood Squares, for three years a top 5 syndicated show. The show continued in successful syndication for another three years. He starred in two network series for CBS, the Fred Silverman production "Loose Cannon," and for four years the Top 20 series "Dave's World" with Harry Anderson, Meshach Tayler, and DeLane Matthews. He has frequently been a guest star on a wide range of hit series including: Beverly Hills 90210, Baywatch, The Larry Sanders Show, Clueless, Burke's Law, Fast Track, Caroline in the City, and Sonny Spoon.. CLICK TO WATCH 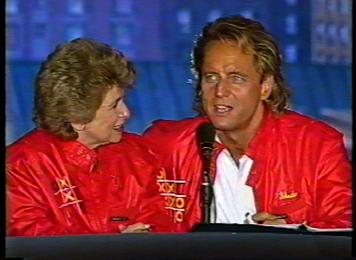 ShadoeVision was  "Comedy Experiment" that was created and produced by Shadoe, and sold to HBO/Cinemax in 1986. The team responsible for the Fred Rated television commercials - Chuck Cirino, Dave Nichols, Michael Hill, Chris Culverhouse, and Ed Freeman - created cutting-edge production design utilizing multi-media exploration, and a complex, intricate, hyperactive editing style. Many of the techniques implemented in this show were later adopted by MTV and others. CLICK TO WATCH 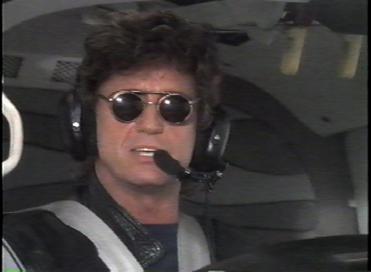 was a short-lived one-hour, CBS series starring Shadoe Stevens, produced by the legendary Fred Silverman and created by the equally legendary Dean Hargrove. It was intended to be Miami Vice with a sense of humor along the lines of Lethal Weapon. It wasn't successful but it's six episodes and a two hour movie were filled with amusing moments. We've put together some of our favorites scenes for your viewing pleasure. CLICK TO WATCH 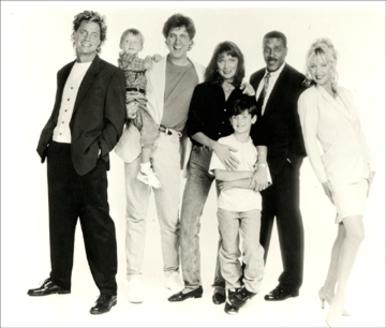 A sitcom on CBS from 1993 to 1997 based on the writing of Miami Herald columnist Dave Barry, starred Harry Anderson (as Dave), DeLane Matthews, Zane Carney, Andrew Ducote, Meshach Taylor, J.C. Wendel, Patrick Warburton, and Shadoe Stevens (as Dave's best friend and editor, Kenny). The first two seasons are available on DVD.  Here are some great moments with Shadoe. CLICK TO WATCH

TRAXX RE-MIX is a faster, funnier, louder, shorter, no-attention-span 60 minute assault on your defenseless and frightened sense of humor. It's a new version of the action comedy that found a cult following probably due to its insane sense of humor. TRAXX, a mercenary, after battling his way through El Salvador, the Middle East and Nicaragua and killing countless terrorists, decides to retire to a life of baking gourmet cookies in a small Texas town. He decides wants to be the next Famous Amos. When he finds himself in need of money, he hires himself out as a "Town Tamer" and begins cleaning up crime-riddled Hadleyville, by killing off its lowlife street scum. However, things do not go as smoothly as he would have hoped. Crime boss Aldo Palucci brings in the dreaded Guzik brothers to get rid of Traxx which leads to a climactic showdown in the streets.