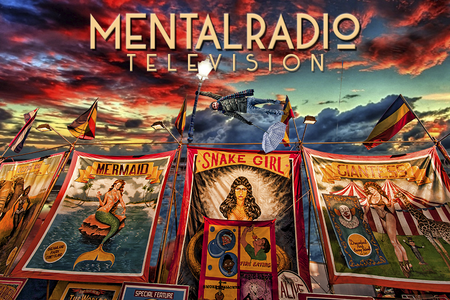 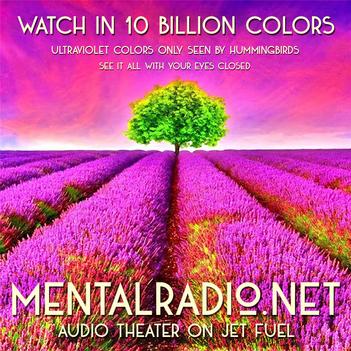 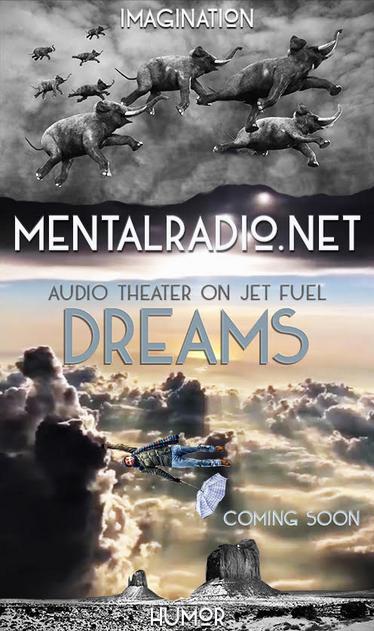 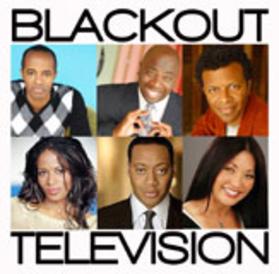 Shadoe's project: IMPROV-COMEDY-PODCAST THEATER! It was a Podcast parody series about the world's greatest Black Entertainment Network. The cast consisted of brilliant Black Improv Actors with credits from Mad TV and Saturday Night Live, to the Boondocks and Reno 911. They perform regularly at the Groundlings Theater in Hollywood with "The Black Version."

"BTN" the Black Television Network, is a cross between CNN and BET. "Blackout Television" is set in the studios and offices of this fictional entertainment network. Like "The Larry Sanders Show," it goes from being on the air to behind the scenes and features exaggerated, parody versions of television and radio personalities. Like "Curb Your Enthusiasm," the show is largely improvised from outlines created by Shadoe Stevens, director/performer Karen Maruyama, and the team.

"Morning Blackout" is BTN's version of "Good Morning America." It's a show for black Americans who love get their party on first thing in the morning. KWLB "The Soul of America," is BTN's radio station, where television checks in to get "the beat from the street." The morning show features the radio team "Big Dickie Black, 2Tone, and Booty Stank."

"Blackout Television" was recorded at the Rick Dees Studios in Los Angeles. Editing, sweetening and final mixing is done in the Shadoevision Studios. For more information and to watch The Weekly Show pilot and listen to all 85 podcasts, click on the Blackout Television link.